Frederick Forsyth: wrote The Day of the Jackal

Frederick Forsyth, famous author of Day of the Jackal is set to blow his cover as a MI6 agent in a forthcoming autobiography: The Outsider: My Life in Intrigue.

The friendship led to the publication of Forsyth’s book on Biafra in 1969, which after several revisions is now known as The Making of an African Legend: The Biafra story.

According to Mail Online, Forsyth’s auto-biography will be released in autumn, with the author going to reveal his connections with the British Intelligence.

He had worked as a journalist for the BBC and Reuters – the perfect cover for a Secret Intelligence Service agent, before embarking on writing books.

Forsyth’s most well-known novel, The Day of the Jackal, was based on a real assassination plot against French premier Charles de Gaulle, while The Odessa File described a secret society of fugitive Nazis.

Although he has previously acknowledged drawing on his own experience in his books, the true extent of Forsyth’s knowledge of spying is thought to be an open secret in the publishing world, Mail Online reported.

Born 25 August 1938, Forsyth (CBE) is an English author, former journalist and occasional political commentator. He is best known for thrillers such as The Day of the Jackal, The Odessa File, The Fourth Protocol, The Dogs of War, The Devil’s Alternative, The Fist of God, Icon, The Veteran, Avenger, The Afghan, The Cobra and The Kill List.

Forsyth’s works frequently appear on best-sellers lists and more than a dozen of his titles have been adapted to film. He has sold more than 70 million books in total. 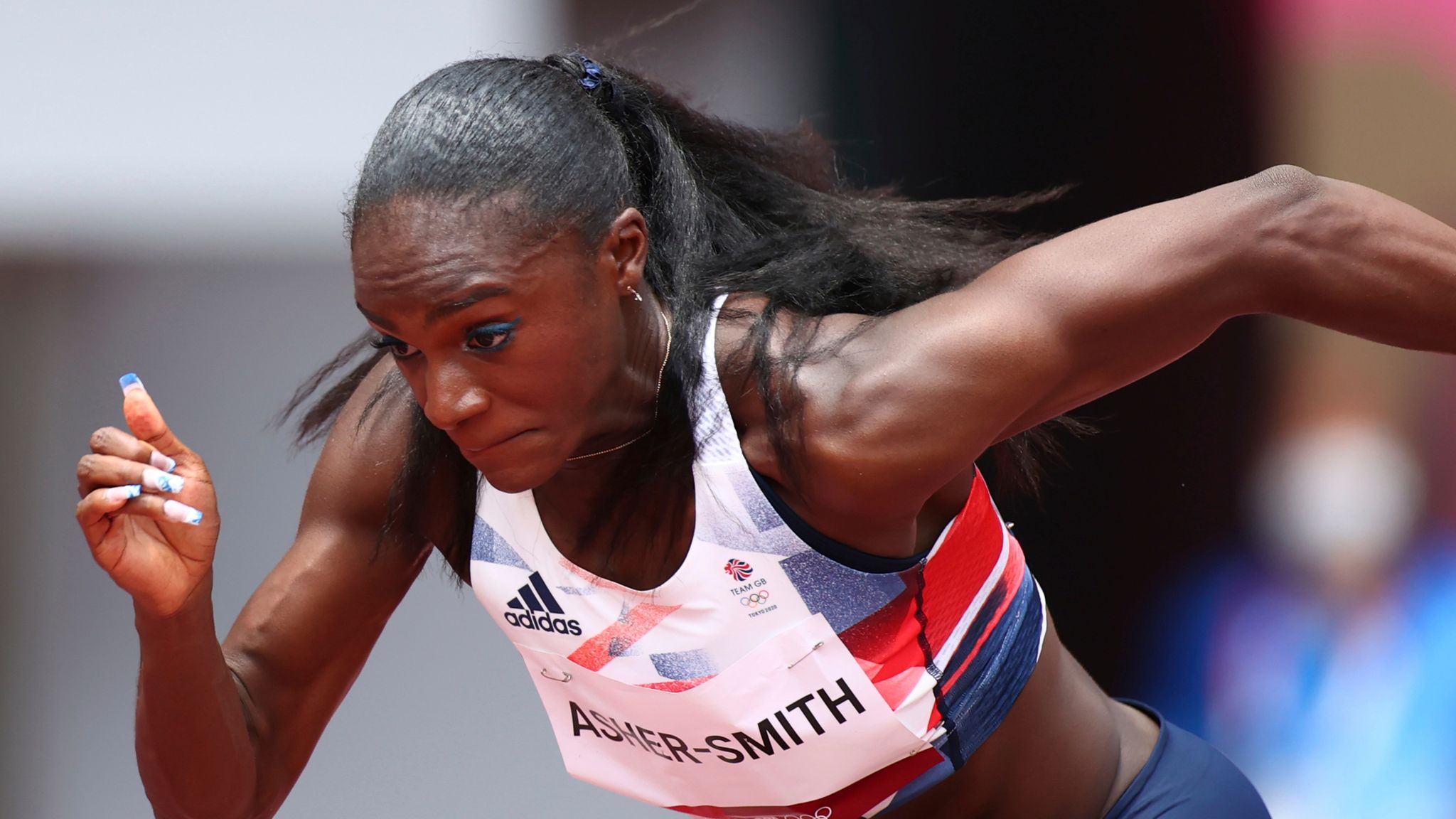