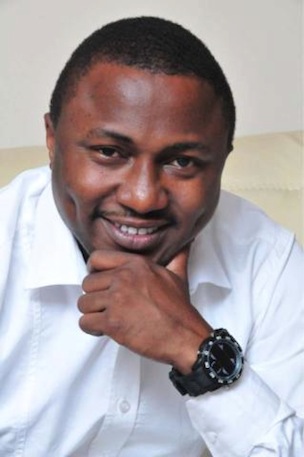 According to Wale Adenuga Jnr, MD of WAP, the series which will intrigue viewers is laced with suspense and real life experiences that everyone can relate with. “The typical mother is a loving, caring woman who will do anything to protect and properly raise her children. However, the shocking reality is that there are some exceptions to this scenario; and it is necessary for viewers to be aware.

“Mother From Hell, which is based on true events, gives some insight into a different type of mother. As the name implies, this mother is simply ruthless, unforgiving and dangerous,” he said of the lead actress in the series.

Superstory has been a hit with millions of families and the new new series can be watched across the country on NTA Network, AIT Network, STV Network and on WAP TV.