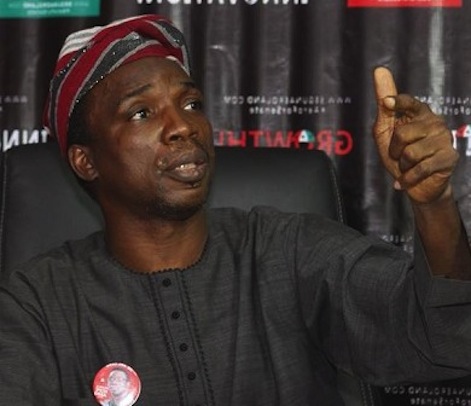 The PDP candidate also know as Aeroland is contesting the declaration of All Progressives Congress (APC)’s candidate, Solomon Olamilekan Adeola by INEC as the winner of the election.

In his petition before the tribunal presided over by Justice Sylvanus Oriji, Adewale alleged irregularities in the conduct of the election adding that the results submitted by wards did not correspond with the card readers.

He also alleged that election did not hold in some wards among others irregularities.

Senator Solomon Adeola through his lawyer has however challenged the petition file by Aeroland claiming the he rightly won the election.

At today’s proceeding, parties in the matter adopted their final written address urging the court to rule in their favour.