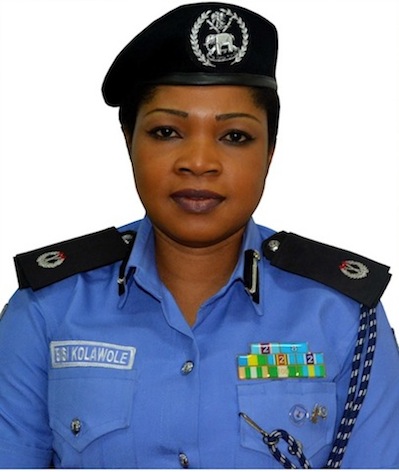 The appointment makes Kolawole the first female police officer to be appointed as National Police spokesperson of the Police Force.

According to a statement by CSP Abayomi Shogunle, deputy Police PRO, the appointment is geared towards harnessing the enormous potentials among Nigerian female police officers.

Kolawole who holds a first degree in law, from Ogun State University and a Masters degree in Police Leadership and management from University of Leicester, United Kingdom replaces CP Emmanuel Ojukwu who is now the Commissioner of Police, Kogi State Command.

The new FPRO has served in various capacities both at national and international level. Prior her appointment as Force PRO, Kolawole was the Force Gender Adviser.

Owohunwa takes over from CP Austin Iwar who is now the Commissioner of Police, Gombe State Command, before his appointment as PSO, Owohunwa was the Personal Assistant (PA) to the current IGP.