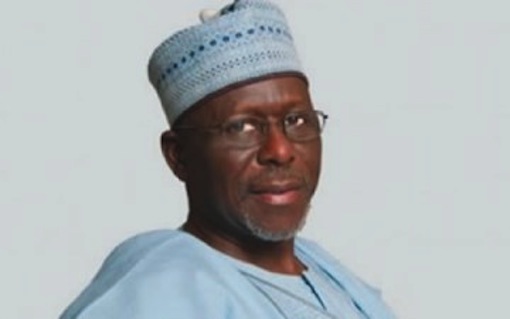 Senator Walid Jibrin, who presided over the exercise on Thursday in Lafia, told journalists that his committee was satisfied with the outcome, describing it as a peaceful one, devoid any rancor.

Jibrin said the three aspirants met all the requirements for participating in the forthcoming party primaries.

“We were assigned to perform the screening for the election in Kogi state and we have done that successfully.

Jibrin said the papers/credentials of the aspirants were screened thoroughly, adding that they were found to be qualified to go for the party’s primaries to elect the party’s flag bearer soon.

“We checked all their credentials and concluded that they are eligible to contest the primaries of our party.

“Anyone who emerges winner in the primaries will also be qualified for the election.”

Shortly after the screening, Wada told newsmen that he was delighted with the smooth conduct of the exercise.

He pledged to participate in the party’s primaries in line with the laid rules.