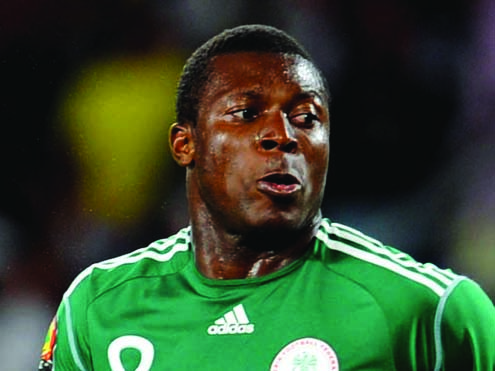 
Nigerian international, Yakubu Aiyegbeni, is to spend the next one year in the Turkish league as he has just struck a with the Super League side Kayserispor.

The club revealed on their website Saturday that the 32-year-old has just signed for one year.

The club believe signing the former Super Eagles striker will enable the team benefit from ‘The Yak’s vast experience after spending years playing in Portugal, England, China and Qatar.

Yakubu scored 21 goals in 57 international appearances for the Super Eagles.

Yakubu,’s last club were the English Championship club, Reading where he was released in May just after the end of the season.

Yakubu joined Reading in February 2015 and scored only one goal during his time at the club.

Reading finished 19th in the Championship table and was out in the semifinals of the FA Cup.