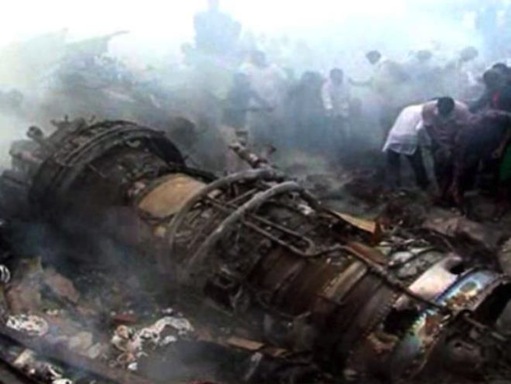 Kaduna State Governor, Malam Nasir Ahmad El-Rufai has commiserated with the families of the persons killed in Saturday’s plane crash in the state.

The governor’s spokesperson, Samuel Aruwan, who stated this in a statement said the governor received the news of the copter crash in Kaduna with shock and sadness.

According to the statement, El-Rufai also sympathised with the Chief of the Air Staff, and the officers and men of the Nigerian Air Force over the crash in which seven people died.

The governor also emphasized that he received the news of the unfortunate plane crash with sadness and condoled with the families who have been bereaved by this incident.

El-Rufai prayed that God in His infinite mercy grant their souls eternal rest and uphold their families in this moment of grief and sorrow.