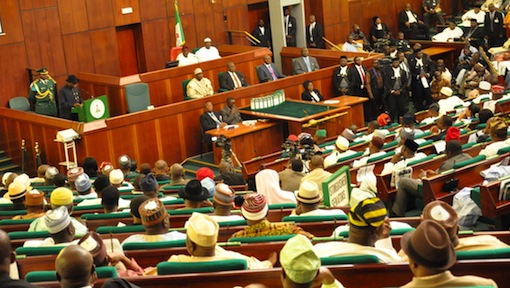 The National Institute for Legislative Studies (NILS) says the frequency with which members of the National Assembly go on recess is not unusual and will not affect the enactment of laws.

Director-General of the institute, Dr Ladi Hamalai, said this at a News Agency of Nigeria (NAN) Forum in Abuja on Sunday.

Hamalai, who was reacting to criticisms of the breaks embarked upon by the lawmakers in the media, said, “unless you want that of the 8th National Assembly to be different, I don’t see any problem”.

“You can’t stop plenary sessions because some members have to go on assignment abroad; some members take one or two weeks off to go on oversight visits.

“So you will perpetually have a situation where some members will be absent doing other assignments.

“In a nutshell what I’m saying is that the behaviour of legislators in the National Assembly is normal.”

According to her, it is the norm all over the world for lawmakers to go on recess.

Hamalai also said that in other climes it was acceptable for legislators to use their mobile devices to register their presence at plenary as they “do not have to attend plenary always”.

“There is no parliament in the world where you have full attendance at plenary and committee meetings. In South Korea you can even vote using your mobile phone.

“They have a secure mobile platform for legislative work. You can listen in to whatever is going on in the chambers and vote wherever you are,” she said.