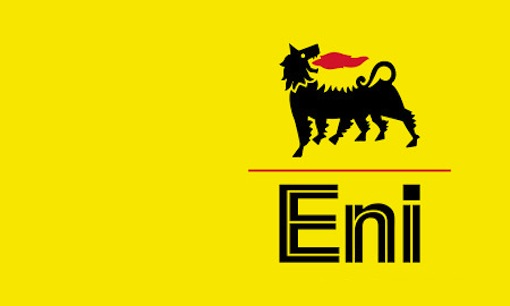 Cairo (AFP) – Italian energy giant Eni on Sunday announced the discovery of the “largest ever” offshore natural gas field in the Mediterranean, in Egypt’s territorial waters.

The discovery, confirmed by Egypt’s oil ministry, could hold a potential 30 trillion cubic feet (850 billion cubic metres) of gas in an area of about 100 square kilometres (40 square miles), Eni said in a statement.

The so-called Zohr project is “the largest gas discovery ever made in Egypt and in the Mediterranean Sea,” it said, adding the find would meet Egypt’s own natural gas demands for decades.

The “supergiant” field — potentially one of the world’s largest natural gas finds — is located at a depth of 4,757 feet (1,450 metres) in the Shorouk Block, Eni said.

The firm said it would “immediately appraise the field with the aim of accelerating a fast track development of the discovery”, giving a timeframe of four years.

“This historic discovery will be able to transform the energy scenario of Egypt,” Descalzi said in the statement.

Italian Prime Minister Matteo Renzi, in a message to Descalzi, congratulated the oil company for the “extraordinary” discovery.

“A find of this size should be enough to cover a lot of Egypt’s energy gap,” Robin Mills, a Dubai-based analyst at Manaar Energy Consulting, told Bloomberg News.

“They’ll likely have to meet domestic needs first, before any export plans are discussed. This will also put a damper on Israeli plans to export gas to Egypt,” he added.

Egypt, the largest country of the Arab world, is of strategic and economic interest to Italy. In the past Italy invested heavily in neighbouring Libya, but for the past four years Libya has been mired in chaos and violence.

In recent years the western Mediterranean has seen seen a jump in gas exploration. In 2010, a major natural gas fields was found off Israel.

It said the investment in the West Nile Delta fields aims to develop five trillion cubic feet of gas resources and 55 million barrels of condensates, with output expected to begin in 2017.