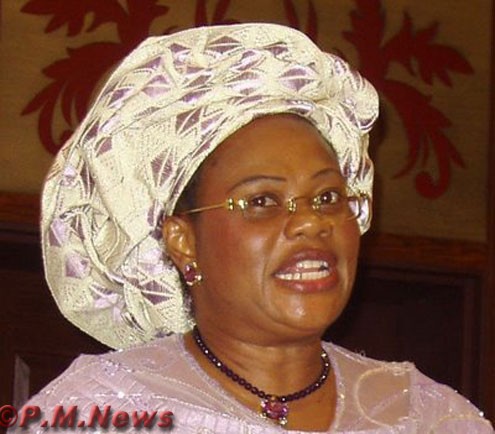 The resolution to immortalise Akunyili was moved by the member representing Orumba South Constituency, Princess Nikky Ugochuikwu, who is also Chairman, House Committee on Women Affairs and Social Development.

Ugochukwu said that the immortalisation of Akunyili would spur other citizens of the state to be fully committed in the pursuit of excellence in their various areas of endeavour.

She described late former minister as an icon, who rendered selfless service to the country and made the state proud.

She said that Akunyili’s tenure as the Director-General of NAFDAC saved many lives in the country.

Ugochukwu, therefore, urged the House to implore the governor to immortalise the Amazon, which the lawmakers unanimously adopted.

The house also passed a resolution asking Obiano to direct the Commissioner for Education, Prof. Kate Omenugha to review, update and implement the Anambra Vocational /Technical and Certificate Education Board law.

It said that the implementation of the law would enhance vocational and technical education in the state.