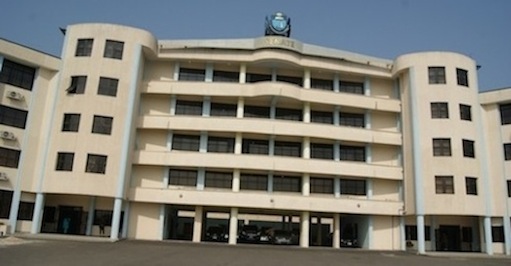 The Senate Building of the University of Port Harcourt

Deputy Governor of the Rivers State, Dr. Ipalibo Harry Banigo has called on the federal government and management of the University of Port Harcourt Teaching Hospital, UNIPORT, to investigate the circumstances surrounding the death Miss Kelechi Precious, a 200 level Theatre Arts student to prevent a similar incident in future.

The Deputy Governor who is also medical doctor by profession insisted on probe into the student’s death in a condolence message to the management and students of the University of Port Harcourt for the untimely demise of Miss Kelechi Precious.

Banigo, while reacting to the unfortunate incident and circumstances surrounding the death of the female student, described it as a wake up call on hospital authorities, nurses and doctors in both public and private sectors to be alive to their responsibilities to patients.

She noted with sadness that such an incident happened at a time when there have been repeated calls by the Governor Wike-led Government for medical practitioners to always show compassion in their profession.

She prayed God to grant the family of the deceased the fortitude to bear the irreparable loss while calling on the students to remain calm and desist from taking laws into their hands.