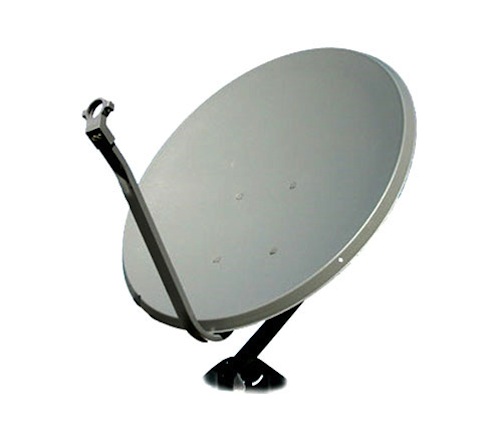 Wrong as this notion is, it is explained by the similarities between the two broadcast platforms. However, being similar is different from being the same. Thus, cable television is not the same as satellite television.

Cable and satellite television operate over very different technological platforms and require different equipment. The material dissimilarities also ensure that there are differences in the coverage both services provide, although the content consumers receive tends to be roughly comparable. Satellite TV services tend to be slightly cheaper.

In addition to the cable connection, cable TV viewers often require a cable box provided by their service providers. Satellite television users need a satellite dish to access content signal and a decoder, sometimes one with the capacity to route the signal to multiple television sets.

Conversely, cable television requires that a home be connected to a cable network, usually around areas where the provider operates, making cable signal inaccessible in many rural and sparsely populated areas.

Cable television signal, however, is not prone to weather-induced disruption, while satellite can experience interruptions of signal strength loss on account of storms of cloud cover. This, however, will be back to normal once the bad weather abates.

A securely mounted dish with good exposure to the sky will reduce the impact of bad weather on the reception of satellite signal.

Cable and satellite television packages, to the consumer, can seem almost identical. Factors like price and channels available depend more on the provider than the technology used. Though local television channels can be transmitted through cable as easily as through satellite, satellite programmes often have more robust packages of foreign channels due to greater ease of transmitting international signals through satellites in space.