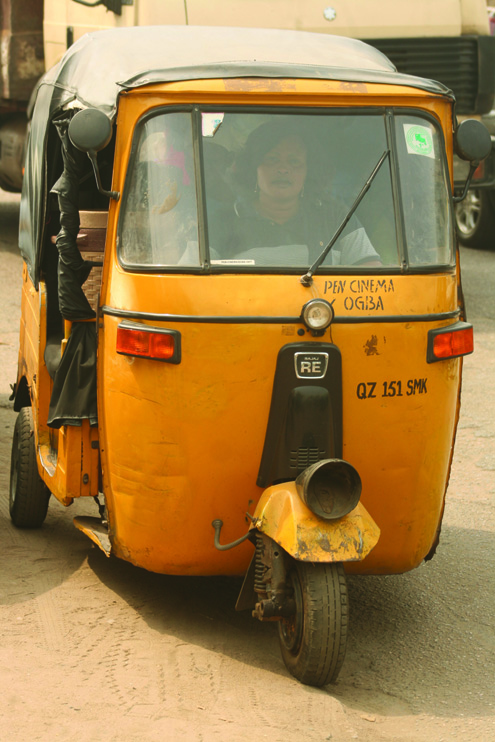 A Jos Chief Magistrates’ Court on Thursday sentenced Daniel Joseph, a 25-year-old tricycle operator to one month in prison for stealing a transformer.

The Magistrate, Mr Tijanni Zololo, passed the sentence after Joseph pleaded guilty to the crime and begged for leniency.

He said the sentence was meant to serve as deterrent to those who might want to engage in similar acts.

Joseph, who resides in Bukuru, was charged with criminal conspiracy, resisting arrest and theft.

Earlier, the Police Prosecutor, Sgt. Samuel Churkwap told the court that Victor Dung, a member of Operation Rainbow, arrested Joseph and took him to ‘A’ Division Police Station on Aug. 27.

He said the convict and two others at large conspired and dismantled a 50 MVA transformer belonging to Jos Electricity Distribution Company (JEDC).

He said that Joseph was arrested by the Police while conveying the parts of the transformer to an unknown destination.

Churkwap added that during investigation, the convict confessed to have committed the offence.

He said the offence contravened the provisions of sections 96,286 and 288 of the Penal code.