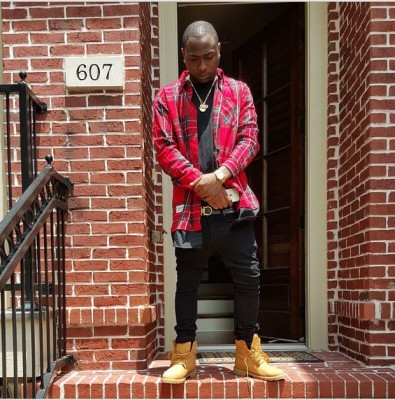 Multiple award-winning Afro-pop star Davido has announced that he will be performing new songs from his forthcoming sophomore album for the first time in London.

The HKN boss disclosed that his scheduled 25 September London concert will see him perform new songs from the upcoming album titled ‘Baddest’.

Twice, Davido had postponed the release of the album. But he has confirmed that there will be no further postponement with this announcement.

The official release date of the album however remains unknown.