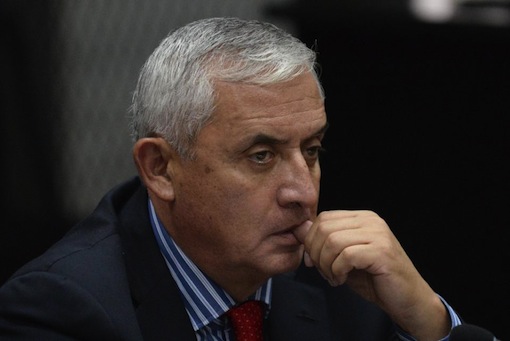 Guatemala City (AFP) – A judge ordered the detention Thursday of Guatemala’s disgraced president Otto Perez, hours after he resigned his post amid a massive corruption scandal.

Judge Miguel Angel Galvez said that Perez, who was in court answering a raft of corruption charges, posed a flight risk and should be held at the Matamoros military prison near the center of Guatemala City.