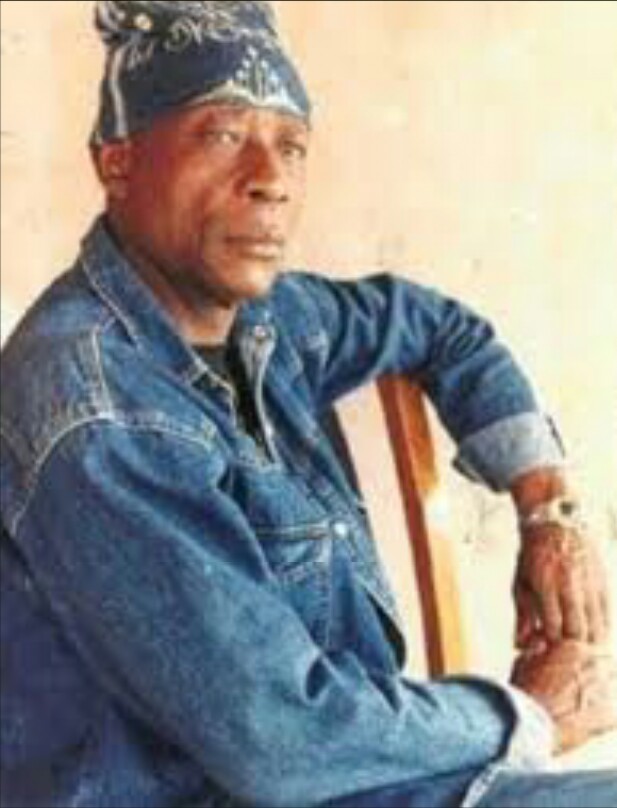 It was gathered that the elaborate show is packaged by De King Entertainment and supported by Bond FM, 92.9, a multi-lingual radio station owned by Radio Nigeria based in Lagos.

Chief Dr. Oladipo Owomoyela, known worldwide as Orlando Owoh, died in 2008 and is survived by wives, children and grand children.