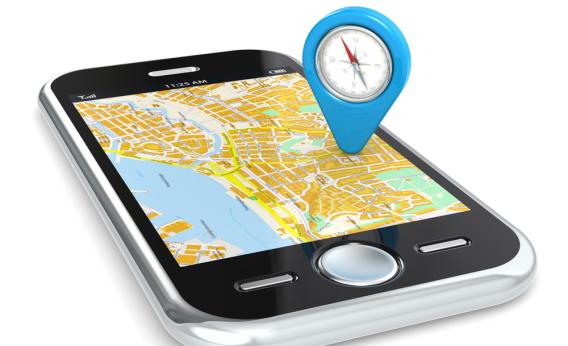 The use of devices by U.S. prosecutors and some federal law enforcement agencies to track cellphone locations will now be restricted to cases where officers have obtained a search warrant, under a policy announced by the U.S. Justice Department on Thursday.

Until now, U.S. attorneys and Justice Department agencies, including the FBI and the Drug Enforcement Administration, have been able to use cell-site simulators without applying for a warrant or outlining a probable cause.

“But we also recognize that the public has a real privacy interest and concern here,” Yates said. “We have attempted to strike the right balance.”

The American Civil Liberties Union estimates at least 53 agencies across 21 states use cell-site simulators, but the number could be much higher because many keep their purchasing of the devices a secret.

Privacy advocates have criticized law enforcement agencies for picking up the data of bystanders when they are tracking a suspect.

Under the new guidelines, agencies will have to delete data collected from phones outside of the one targeted within 30 days.

The new regulations come during a debate over privacy versus security that was spurred by disclosures from fugitive former U.S. spy agency contractor Edward Snowden in 2013 that the United States collected Americans’ cellphone data without warrants.

There will be exceptions that will allow federal agencies to use cell-site simulators without obtaining a warrant, such as in “exigent circumstances,” the guidelines said.

State and local agencies will have to comply with the new rules only in cases they are investigating in tandem with federal agencies, the Justice Department said.

The guidance does not apply to federal agencies outside the Justice Department, such as the Department of Homeland Security, the Central Intelligence Agency or the National Security Agency.

Other rules introduced on Thursday include training personnel to use the equipment appropriately and mandatory supervision.