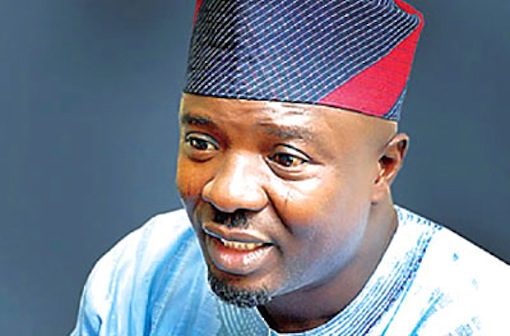 A member of the House of Representatives, Olajide Jimoh, representing Lagos Mainland Federal Constituency, has assured of the return of the Chibok girls kidnapped by the Boko Haram sect over 500 days ago.

He disclosed this during a #BringBackOurGirl campaign held at Marina, Lagos, saying President Muhammadu Buhari and the security agencies are working out strategies for the release of the girls.

Jimoh expressed optimism that the #BringBackOurGirls group and the masses would applaud the President when the girls return. “The new tactics and approach by the president and the new chief of defence staff’s effort would yield positive result,” he said

He commended BBOG in the struggle to bring back the girls, saying their voices have been heard internationally through unrelenting efforts in seeking the release of the girls kidnapped. “With these campaigns, the international bodies have risen up to support the federal government in combating the Islamic sect.

As President Buhari clocked 100 days in office, Nigerians should have confidence on his ability to bring change to the rotten economy left by the past administration and all the girls kidnapped would be released soonest,” he said

He noted that the fight against Boko Haram and the rescue operations is a collective effort.