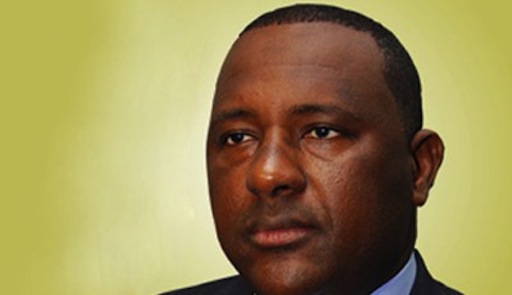 Reuters – Nigerian conglomerate BUA Group has signed $600 million worth of contracts with China’s Sinoma International Engineering Co. to double capacity at its flagship cement plant as it seeks to expand market share in Africa’s biggest economy.

BUA group, with interests in cement, pasta, steel and real estate, said on Sunday it expected to double capacity at its Obu cement plant which currently produces 3.5 million tonnes.

It expects to complete the expansion by 2017, BUA’s executive chairman Abdulsamad Rabiu said at the signing ceremony held at Sinoma’s offices in China.

“BUA has less than 10 percent of market share now. after expansion we should go to about 20 percent,” he said.

Construction projects across Africa were worth around $325 billion last year, a 2014 Deloitte report showed, up nearly 50 percent from the previous year as power, transport, oil and gas and real estate sectors expanded.

Last week, Sinoma signed $4.34 billion worth of contracts with Dangote Cement to almost double its production capacity across Africa, including Nigeria.

BUA acquired Edo cement plant, with 400,000 tonnes capacity, in 2008 and also has a majority holding in Cement Company of Northern Nigeria (CCNN), with 500,000 tonnes.

Both Obu and Edo plants are located in southern Nigeria while CCNN is based in the north.

Sinoma is adding an extra 1.5 million tonnes at CCNN, which should be completed early next year, the company said.