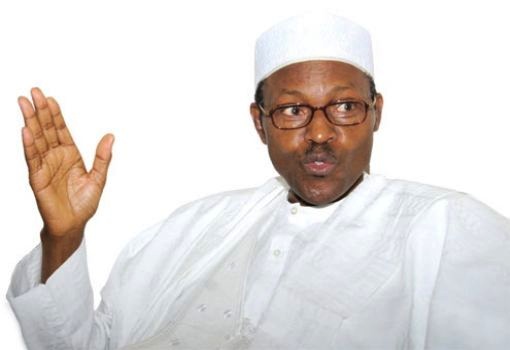 Binji, who spoke to newsmen in Sokoto on Wednesday, also argued that the achievements recorded by the Buhari administration were tangible and in tune with the yearnings and aspirations of Nigerians.

He further said that the country had witnessed appreciable economic growth marked by positive economic indices since the new administration took over.

Binji also defended the appointments so far made by Buhari, saying that they were not lopsided.

“I am urging President Buhari not to be dissuaded by the myriad of criticisms about his recent appointments.

“He should, however, continue to be fair to all Nigerians irrespective of religious, ethnic or cultural affinities,” Binji said.

Binji further urged Buhari to appoint both Muslim and Christian Clerics into his cabinet as a way of ensuring “religious balance”.

On the recent flood disasters that had ravaged some parts of the country, Binji called on the Federal Government to fully investigate the incidents.

He called for an emergency national summit on the flood disasters in the country, saying the forum would help assess the extent of damages as well as recommend compensation for victims.

Binji also appealed to Nigerians to pray for peace, unity and the socio-economic prosperity of the nation.

“Such prayers are also important in ensuring the success of the laudable programmes and policies of the three tiers of government in the country,” he said.