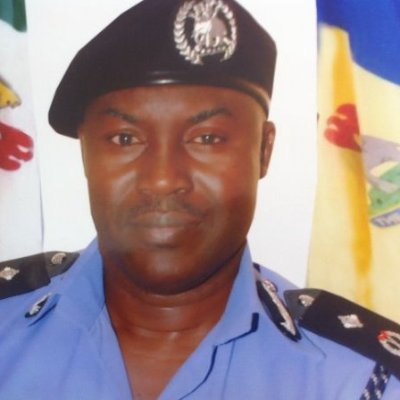 The new Commissioner of Police in Gombe State, Mr Austin Iwar, has warned that the command will deal decisively with acts capable of disturbing the peaceful coexistence in the state.

Iwar, who gave the warning on Wednesday at a meeting with personnel of the command, stressed that the police would no longer tolerate acts that could breach the peace in the state.

“In this regard, all operators of illegal motor parks and related activities are warned to fold up in their own interest,” he said.

The new commissioner also warned miscreants otherwise known as “Yankalere boys’’ to desist from their illegal acts or face the wrath of the law.

“As we strive to ensure that Gombe State enjoys peace and security, measures will be taken to frustrate and reduce the activities of Yankalere boys and like groups,” he said.

Iwar, then warned the personnel against abuse of human rights and called on the public to give maximum support to the police to enable them perform their duties.