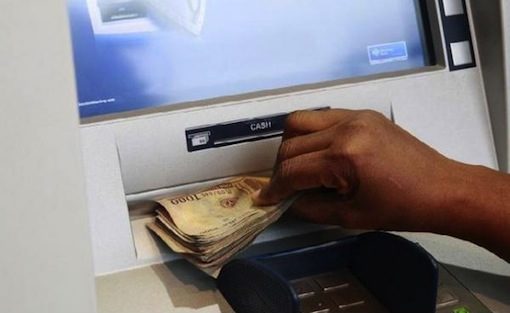 The Federal Government on Wednesday warned Nigerians to be vigilant when withdrawing money from Automated Teller Machines, ATMs, especially at night.

In a statement issued Mrs. O.K Abegunde on behalf of the Permanent Secretary of the Ministry of Information, government said the warning becomes necessary because robbers now disguise as ATM users to rob others users of the machines, especially at night.

The full statement reads: “The attention of the Federal Government has been drawn to the operation of armed robbers who attack members of the public while using the Automated Teller Machines (ATM) at night.

“The general public is advised to be vigilant and alert while using the ATM and should use machines that are located in well lit premises with adequate security around .

“Furthermore, the Federal Government advices all banks to ensure that ATM’s are situated in properly lit premises and should ensure that they engage night guards to enhance the safety of their customers.”