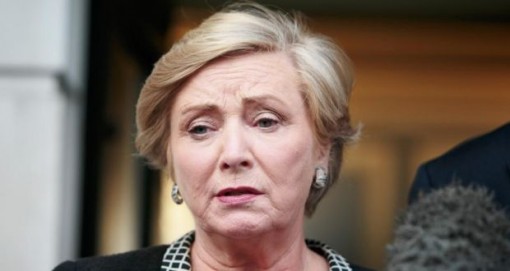 Irish Justice Minister Frances Fitzgerald confirmed that they would accept 4,000 refugees with the first arriving in the next few weeks.

“The figure of 4,000 includes 600 people for whom a commitment is made earlier in 2015, under a proposed EU relocation programme.

“Then the 520 refugees are currently being resettled to Ireland under a previous agreement,” she added.

She said after a special cabinet meeting on Thursday in Dublin that Ireland would offer a welcome safe haven for families and children who have been forced to leave their homes due to war and conflict.

Fitzgerald said government had decided to establish a network of emergency and orientation centres around the country. “We will put in place all the necessary supports to ensure that those coming to Ireland can integrate as well as helping them to overcome any trauma they endured on having to flee their home countries.

Fitzgerald said priority would be given to unaccompanied minors, while government would make best use of offers of help made by the Irish public.

She noted that more than 6,000 people pledged beds last week as part of a campaign by activist group Uplift, to show solidarity with refugees trying to reach Europe.

The minister said the figure of 4,000 includes 600 people for whom a commitment was made earlier in 2015, under a proposed EU relocation programme, and 520 refugees currently being resettled to Ireland under a previous agreement.

Fitzgerald said Ireland had chosen to participate in the EU’s efforts to relocate asylum seekers from front line member states, even though it need not do so under a special arrangement it had with the bloc.