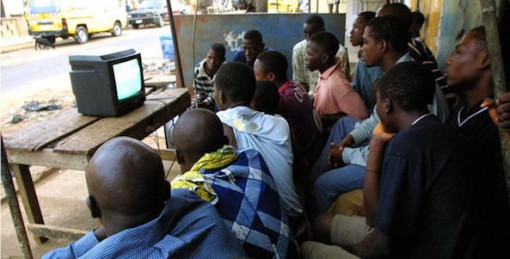 Some youths in Abuja on Thursday called for high self-esteem and good morals as this would reduce the rate of suicide among young persons.

The youths made the call in separate interviews with the News Agency of Nigeria (NAN) in Abuja as the world commemorates the “World Suicide Prevention Day’’.

Mr Luggard Okonobo, a youth, said the reasons for committing suicide differ from person to person as some got involved in suicide as a result of depression and frustration.

“People are most driven to suicide when they view their current situation as being completely hopeless and feel as if they have no way to change things for the better.

“The common causes of suicide include depression, drug abuse, financial problems, as well as difficulties with relationships,’’ he said.

Okonobo also said that most people often commit suicide due to some sort of pain and cannot seem to find a solution.

He said that youths should build their self-esteem by learning to love themselves, saying that if you love yourself you will not commit suicide.

He suggested some measures for preventing suicide to include banning firearms, developing better treatment for mental illness and economic improvement.

Another youth, Mr Tayo Shuiabu, said the extent of depression by an individual does not warrant suicide, although stigmatisation had allowed suicide by some.

“Our culture and beliefs do not allow one to commit suicide no matter the pressures as it is seen as one is committing a sin.

“Religious organisations play vital role in suicide prevention through their preaching of love and hope for people, ’’ he said.

Shuiabu said although there are rare cases of suicide in the country, government needs to provide employment for youths as some are frustrated in search of jobs.

An unemployed youth, Mr Theophilus Audu, called for more job opportunities for graduates, saying this would check crime and frustration.

“Today, there are many graduates with good grades roaming the streets with their certificates. Some of them have lost hope and at the verge of suicide.

“Our culture expects that at a particular age, you should be able to earn a living and take care of aged parents; all the pressures of family and others could result in suicide,” said Audu.

A nurse, Miss Kikelomo Oni, said the decision to commit suicide was often motivated by the presence of a painful terminal illness from which little or no hope of recovery exists.

“These people aren’t depressed, psychotic, maudlin or crying out for help. They’re trying to take control of their destiny and alleviate their own suffering, which usually can only be done in death.

“They often look at their choice to commit suicide as a way to shorten death that will happen regardless of human efforts,’’ she said.