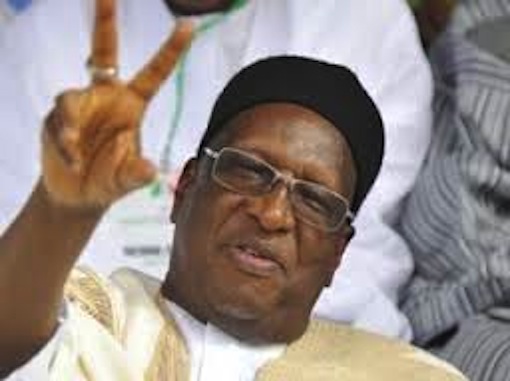 In a statement issued by Femi Adesina, the President’s spokesperson, he said, “Buhari joins Alhaji Bamanga’s family, friends, associates and well-wishers in rejoicing with him as he marks another notable milestone in a very worthy and fulfilled life.

“The President seizes the opportunity of the Tafidan Adamawa’s 80th birthday to reaffirm the nation’s enduring gratitude for his significant contributions to Nigeria’s political and socio-economic development over many years.

“The President also extols the exemplary political maturity and commitment to national peace and development displayed by the former National Chairman of the Peoples Democratic Party in being one of the first to congratulate him after his victory in the March 28th presidential elections.

“He prays that Almighty Allah will bless Alhaji Bamanga with many more years of good health and the company of his loving family and numerous friends within and outside Nigeria,” the statement read.