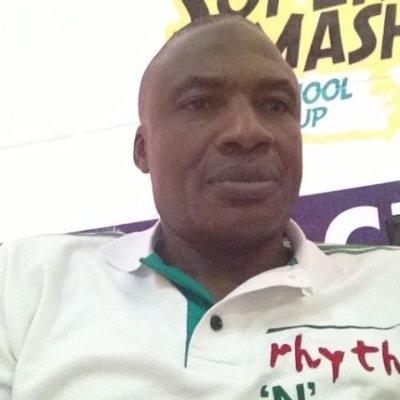 Wale Joseph/just back from Congo

President Muhammadu Buhari has been urged not to appoint a sports minister in his yet to be announced cabinet.

A former Director of Sports (DOS) in Katsina state, Alhaji Aliyu Muhammad Kofar Soro, made the call while reacting to the state of Nigerian sports since the incumbent Director General (DG) of National Sports Commission (NSC), Alhassan Yakmut assumed office towards the end of the tenure of former President Goodluck Jonathan.

Soro said the performance of Yakmut has been encouraging, especially with the outing of Team Nigeria at the just concluded 11th All Africa Games in Congo-Brazzaville.

According to the sports administrator, Yakmut led Nigerian delegation to a second position at the continental event, which surpassed the third position of the 10th edition of the All Africa Games in Maputo, Mozambique.

Soro lauded Yakmut’s hardwork and commitment which he said motivated the coaches as well as the athletes towards overcoming the rivalry of South Africa, Algeria among others in Congo.

He believes bringing in a politician as Minister may disrupt the good work being done by Yakmut and his team of technocrats at the NSC, especially with Olympics Games coming in a few months’ time.

He expressed delight with early release of funds by the Presidency, which he said, resulted in the superb performance of the country’s athletes at the Games.

Soro hoped such feat will be repeated in next year’s Olympic Games in Rio de Janeiro, Brazil, if all hands can be on deck to ensure concentration in the administration of sports in the country.

He charged Team Nigeria to redouble their efforts to continue to maintain the country’s high profile as well as projecting the good image of the present administration with good results in international events which they just did at the just concluded All Africa Games.