Fasehun is a bridge builder and peace maker - Al Mustapha 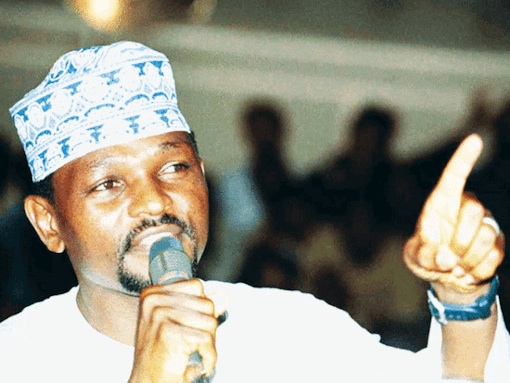 “He has done quite a lot; nobody can quantify the much he has put across the country.

“He has the capacity and the wisdom and the large heart to build bridges of peace in Nigeria,” he said.

He spoke in Lagos today at the 80th birthday of Fasehun.

While Mustapha was detained at Kirikiri Maximum Prison, he and Fasehun struck a relationship, such that when Mustapha gained freedom two years ago, Fasehun followed him to Kano for a grand reception.