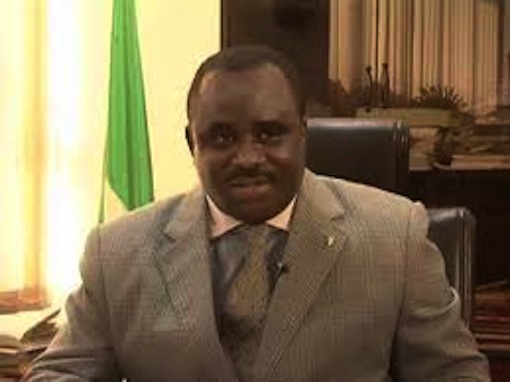 The National Agency for Food and Drug Administration and Control (NAFDAC) on Wednesday arraigned five persons before the Federal High Court, Asaba, over possession of fake drugs.

The prosecutor, Mr Umar Shamaki, told the court that the accused were arrested with the drugs on Sept. 7 at No. 2 Charles Edozie Street, Asaba.

He said the offence contravened Section 1 of the Counterfeit and Fake Drugs and Unwholesome Processed Food (Miscellaneous provisions) Act. CAP C34 LFN 2004 and punishable under Section 3(a) of the same Act.

All the accused, however, pleaded not guilty to the charges.

Mrs Patricia Ugbo, counsel to Osita Paul one of the accused, urged the judge to grant her client bail.

She argued that if granted bail, her client had `important personalities’ who could produce him whenever he was needed.

The prosecution said he had no objection to the bail application and urged the court to exercise its jurisdiction as it pleases.

Justice C.M.A Olatoregun-Ishola granted each of the accused bail in the sum of N2 million with two sureties each in like sum and adjourned the case till Dec. 14 for further hearing.