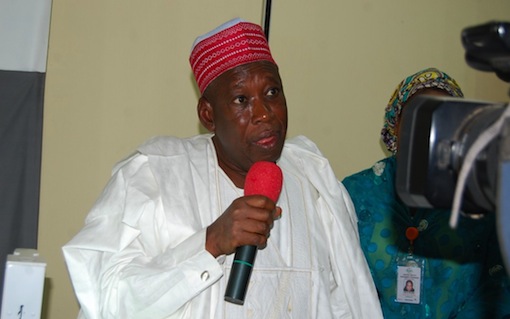 The Kano State Executive Council has approved N342 million for procurement of aluminum sulphate and polymer for water treatment to enhance potable water supply in the state.

The Commissioner for Environment, Alhaji Ali Makoda, disclosed this while briefing newsmen on the outcome of the State Executive Council meeting on Wednesday in Kano.

He also said that the Council had approved another N53.9 million to cover the upward review of feeding cost of science and technical boarding secondary school students.

He added that in line with the government’s effort to improve sanitation, the council also approved N296 million for the purchase of 16 trucks for waste evacuation.

According to him, the trucks will be used by the state Refuse Management and Sanitation Board (REMASAB) to enhance refuse evacuation.

“The council also approved N24 million for the construction of filling stations,” he said.

He added that the Council approved the release of N13.6 million to assist victims of fire incidences across the state and N6 million for the implementation of December 2015 Polio Immunisation Plus Days.

The commissioner also said that N1.4 million was approved for 10 pilots under the state government sponsorship to write the Nigerian Aviation Examination.