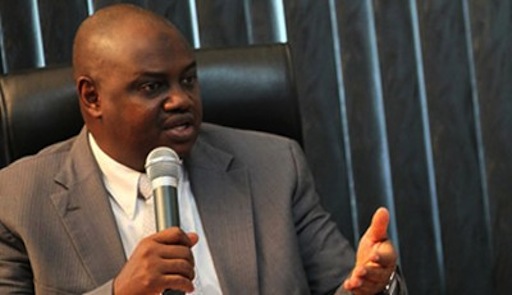 The Economic and Financial Crimes Commission (EFCC) on Monday said it had arrested a suspected internet fraudster for allegedly defrauding a New Zealand woman of 267, 000 dollars (about N52.59 million).

This is contained in a statement issued by the commission’s spokesman, Wilson Uwujaren, and made available to newsmen in Abuja.

It said that the suspect, 37-year-old graduate of Federal Polytechnic, Auchi, Edo, defrauded the victim by claiming to be Christopher Williams from the United Kingdom.

It said the complainant met the suspect in a dating site on the internet and allegedly fell in love with him.

The statement said that the suspect started collecting money from his victim after he claimed to be in possession of gemstone worth over 18, 000 dollars (about N3.55 million), which he claimed was inherited from his father.

“The suspect hoodwinked the victim into believing that he was coming to New Zealand to settle down with her.

“The victim said the money allegedly sent to the suspect was received in Malaysia and Nigeria by persons bearing different names but claiming to be the suspect’s friends,’’ it said.