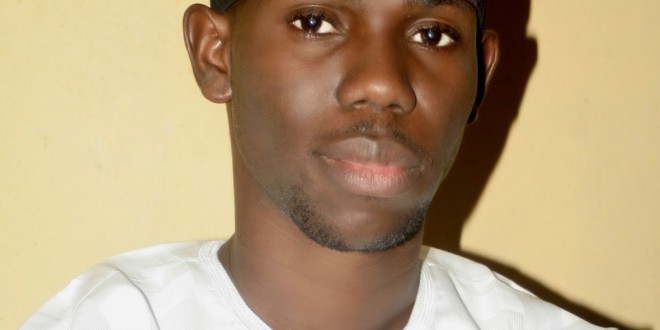 The National and State House of Assembly Election Petition Tribunal sitting in Ibadan on Monday struck out the petition of Accord Party candidate, Olugbenga Adewusi, challenging the victory of Dapo Lam-Adesina of All Progressives Congress (APC).

Adewusi had challenged the declaration of Lam-Adesina by INEC as the winner of the March 28 election in Ibadan North East/ South East Federal Constituency.

He had prayed the tribunal to declare the election of Lam-Adesina as void, alleging non-compliance with the provisions of the Electoral Act as amended.

But delivering the judgment, the Chairman of the three-man panel, Justice Oluwatoyin Taiwo, said the petition lacked merit.

She consequently struck out the petition and declared Lam-Adesina as the winner of the election.

Taiwo stated that the petitioner invited nine witnesses, with most of them raising the issue of wrong ballot papers used for the election in the federal constituency.

The judge added that most of the witnesses proved to the tribunal that they participated in the election and admitted it was free and fair.

Taiwo said the petitioner in his written addresses abandoned two of his prayers before the tribunal and focused on the issue of non-compliance as a result of the usage of wrong ballot papers for the poll.

She maintained that the petitioner failed to prove to the court that the logo of his political party was omitted on the ballot papers and how the use of wrong ballot papers had affected the overall result of the poll.

Citing various judgments of the Court of Appeal on the issue of wrong ballot papers for elections, Taiwo said the Electoral Act stipulated that an election cannot be nullified on such basis.

According to her, the testimonies of Witness 7 and Witness 8 that they participated in a free and fair election did not help the petition.

She therefore struck out the petition on the basis that it lacked merit and that the petitioner failed to prove to the court how the wrong use of ballot papers affected the overall result of the poll.

The tribunal did not award any cost to the respondents in the case. (