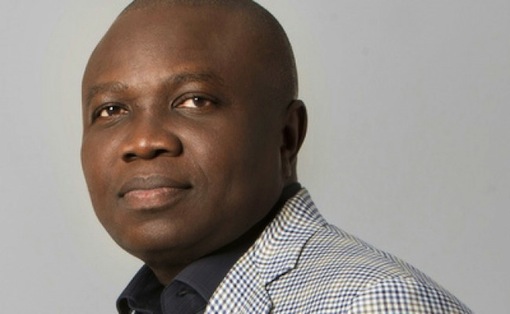 Gov. Akinwunmi Ambode of Lagos State is set to launch the Domestic Violence Guidelines to encompass the protocol response by relevant agencies.

This was contained in a statement signed by Mrs Bola Akingbade, the Deputy Director, Public Relations, Lagos State Ministry of Justice, a copy of which was made available to the News Agency of Nigeria (NAN) on Tuesday in Lagos.

The statement said: “The launch comes up as Lagos joins the entire world to commemorate the Domestic Violence Awareness Month which is internationally acknowledged in the month of October.

“The launch is scheduled for Oct. 19 at a stakeholders’ forum and is part of the activities lined up by the Lagos State Domestic and Sexual Violence Response Team in commemoration of the Month.

“The commemoration of the Domestic Violence Awareness Month will be flagged off by street campaigns on Oct. 15 which will simultaneously take place in Ikeja, Lagos Island, Mushin and Alimosho Local Government Areas.’’

Other events, the statement said, were training of Divisional Police Officers, visit to Shelters and Transit homes to interact with domestic violence survivors and dinner.