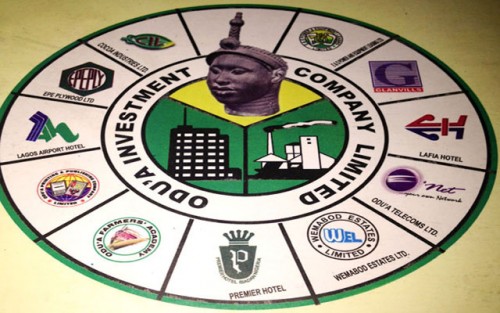 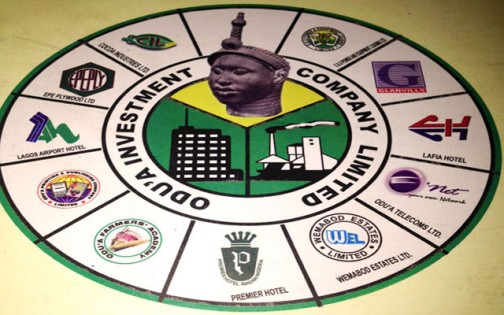 The company made the declaration at its 33rd Annual General Meeting (AGM) held in Ibadan.

The News Agency of Nigeria(NAN) reports that the company is a conglomerate jointly owned by Oyo, Ogun, Osun, Ekiti and Ondo states of Nigeria.

Chief Isaac Akintade, the Chairman, Board of Directors, expressed happiness at the performance of the company which he said recorded poor performance in 2012 and 2013.

Akintade hinged the company’s poor performance in the previous financial years to the economic situation of the country.

“Our GMD just came back from Turkey and as he mentioned, we are partnering with a company in Turkey to come and establish an agro-processing company here in Nigeria.

“So, we want to use part of the land we inherited to plant a lot of variable crops such as tomato.

“We know our economy is a bit down now and we all know this company is owned by the five states, we will give our best ,’’ he said.

The Group Managing Director, Mr Adewale Raji, said the statement of the chairman and the group result had indicated the company was gradually improving inspite of a five percent decline in revenue.

Raji said that the company had recorded N4.29billion revenue in 2014 as against the N4.51billion recorded in 2013.

He said that the company recorded an increase of 53 percent in its profit before taxation, having realised N759million in 2014 as against N495million in 2013.