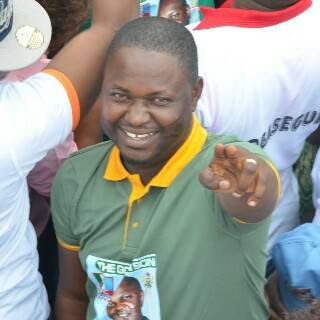 Kamil Akinlabi of Labour Party had challenged the declaration of Adeyemi of APC as the winner of the March 28 election.
Also joined in the petition were the APC and the Independent National Electoral Commission (INEC).

The petitioner had informed the tribunal through his counsel, Mr R. Akinloye, that Adeyemi was not duly elected by the majority of lawful votes cast, adding that the election was marred by irregularities and malpractices.

Akinloye also said that Adeyemi did not have National Youth Service Corps certificate and prayed the court to declare his client as the winner of the election or order re-run in the affected local governments.

But delivering his judgment, the Chairman of the tribunal, Justice Tanko Yusuf, said the Electoral Act had prescribed the rules and regulations to be followed in determining election petition cases.

The judge said that for an allegation on irregularities and malpractices to be sustained, the petitioner most prove to the court that they had affected the outcome of the election.

Yusuf said that the evidence provided by the petitioner was deficient in quality and in quantity, saying the documents tendered were not relevant to the petition.

The judge, who said that the petitioner had failed to prove the petition beyond reasonable doubt, averred that it lacked merit and was dismissed.