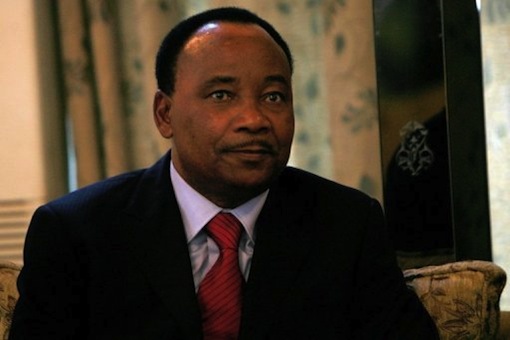 Niger imposed a state of emergency on the southeastern region of Diffa on Wednesday where at least 40 people have been killed in recent weeks in attacks blamed on the Islamist militant group Boko Haram.

The 15-day state of emergency will allow authorities to beef up security, impose a curfew and restrict the movement of goods and people, according to a statement on state television. The government instituted similar measures in February.

Niger, Cameroon and Chad have all suffered a spillover of violence from Boko Haram’s northern Nigerian strongholds and Niger has arrested at least 1,100 suspected Boko Haram militants this year.

Diffa has endured at least 57 attacks since February, statistics published by the United Nations on Friday showed.