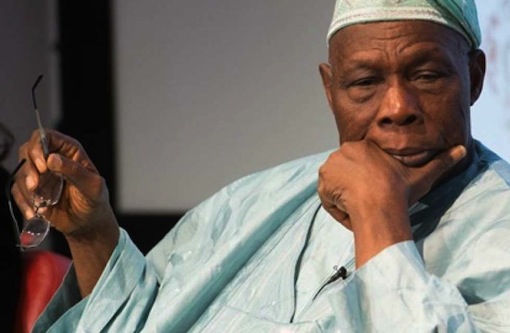 ‎Former President Olusegun Obasanjo on Wednesday in Ibadan identified colonialism as an impediment to Africa’s progress and development.

‎Obasanjo spoke at the first edition of the International Conference of the African Studies Association of African‎ (ASAA) held at the University of Ibadan.

The theme of the conference was “African Studies in the 21st Century: Past, Present and Future.”

“As we are all aware, colonialism devastated and depopulated the continent through transatlantic slave trade,” the former president said.

‎He said that even after independence, colonial hegemony was not totally blurted out in the area of trade and economy.

‎”The ice is broken with this first step of bringing together the island of associations of African Studies dotted all over the world under one roof as ASAA,” Obasanjo said.

The former president said African studies should be increasingly strong in the production of knowledge on ‎Africa.

“I would like to see African studies that is truly interdisciplinary and which integrates the three branches of humanities, social sciences and the natural sciences.

“Also, African studies should not be satisfied with merely contributing to the‎ accumulation of knowledge about Africa.

“Scholars should have novel priority which should slant toward indigenous-based tradition of knowledge, ” he said.

The Chairman on the occasion, Prof. ‎Akin Mabogunje, called for effective cooperation among African intellectuals.

“I wish to emphasise that the field of African studies in the 21st century can no longer ignore tropical issues of trade, migration, insurgency,” he said.

The President of the association, Prof. Lungisile Ntsebeza, said that the aim of the conference was to ensure that the continent became Africa- based.

Ntsebeza, who is of Cape Town University, South Africa, said that the objective of the association was to profound solutions to the problems and challenges facing the continent and to chart a new course for the future.

Also speaking, participants and experts at the conference said that the forum would enable them to identify more productive ways for Africa to attain real independence.