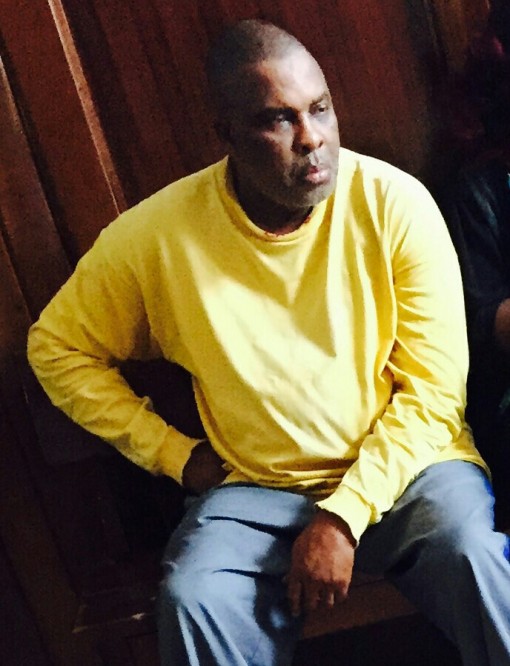 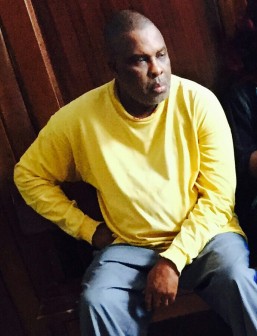 Justice Oluwatoyin Ipaye of the Lagos High Court, sitting in Ikeja, has begun proceedings into the trial of Chief Augunos Okoro, an accomplice of the late Morris Ibekwe, implicated in a $330,000 and DM75,000 scam.

Pretending to be an official of the Central Bank of Nigeria, Federal Ministry of Finance, Transport and Aviation, he lured Munch into a fictitious contract of supply of hard and software equipment for a phony Abuja International Airport.

Trial of the case commenced in 2003 before Justice J.O. Oyewole of the Lagos High Court, but suffered several adjournments till the recent elevation of Justice Oyewole to the Court of Appeal.

The case was thereafter reassigned to Justice Ipaye who has now resumed sitting over it.

At the resumed trial of the matter on Thursday, October 15, prosecution counsel, Adeniyi Adebisi told the court that he was ready with his witnesses but Justice Ipaye adjourned proceedings till November 24 and 26, 2015.