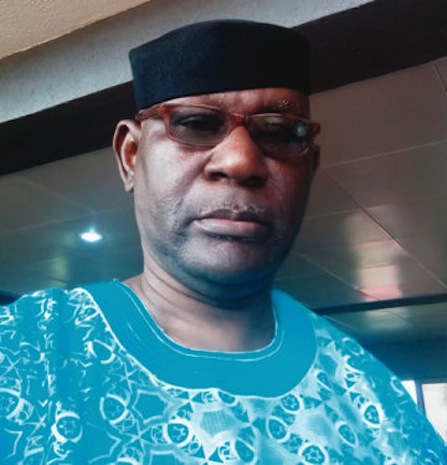 The Afenifere Renewal Group, ARG, has denounced the unrelenting desecration of Yoruba culture, particularly by the Igbo communities’ obsession with having a crowned king in Yoruba domains.

The group’s Publicity Secretary, Kunle Famoriyo, said this has been communicated as unacceptable but that it had obviously been fallen on deaf ears as this acrimonious relationship reared its ugly head again in Akure, the domain of one of our foremost Yoruba monarchs, the Deji of Akure.

In a statement released on Friday, Famoriyo said the title of Eze Ndigbo in Yorubaland is not backed by any customary law and is therefore considered alien.

“The evolution of this structure has forced us to consider it as an expansionist agenda as the structure is only rampant in Yorubaland,” the statement said.

“In Akure, the “Eze” believes he now has the power to invest people with chieftaincy titles that are traditional to Yoruba kingship system. In Lagos State, there is an Eze Ndigbo of Lagos, as well as for each of the 57 local government areas. There are reports that we now even have Eze Ndigbo of some neighbourhoods in Lagos.”

“However, the manner this idea of “Eze Ndigbo” sprouted and started spreading connotes territorial influence and even ownership. This practice has continued to stretch the tolerant nature of Yoruba people to the limit and it appears the eventual aim of its perpetrators is to stretch this beautiful culture of Yorubas to the breaking point,” it added.

ARG said this was something that Yoruba people living away from Yorubaland did not even think of, “and we therefore see no reason why migrants living in Yorubaland should not know their boundaries.”

“Consequently, ARG calls on all Yoruba traditional rulers and the executive heads of government at state and local levels governors to de-recognise all customary titles that are not backed by our customs, particularly those that they did not confer, and we enjoin those parading themselves as holders of such titles to drop them in the spirit of peaceful coexistence.