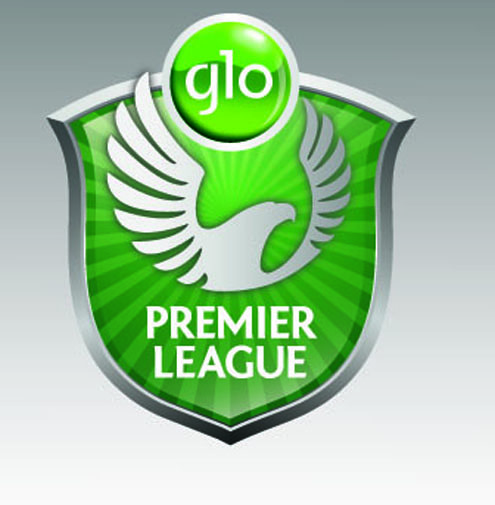 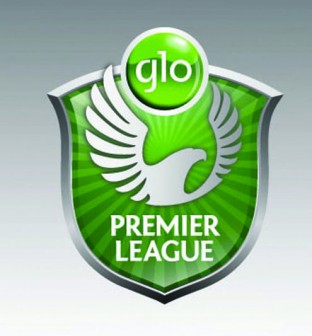 “A minor adjustment has been made to this Wednesday’s Match Day 34 fixtures of the Glo Premier League, as the game between Sunshine Stars and Rangers International of Enugu has been put on hold,’’ the league organisers said in a statement on Monday.

It said a letter to both clubs, signed by Salihu Abubakar, the company’s Chief Operating Officer, indicated that LMC had granted the request of the Akure-based Sunshine Stars FC.

“The club had cited the involvement of six of their players in the Super Eagles team scheduled to play against Burkina Faso in the return leg game of the 2016 African Nations Championship (CHAN) qualifiers this weekend in Ouagadougou,’’ the statement said.

It said LMC had approved the request in line with Article B15.14 of the Framework and Rules of the NPFL.

The News Agency of Nigeria (NAN) reports that the regulation provides that a club with five players or more in the national team camp can apply for a fixture postponement.

The LMC said all other Match Day 34 fixtures would hold as scheduled on Wednesday.

It said a new date for the Sunshine Stars versus Rangers International engagement would be announced on or before Thursday.