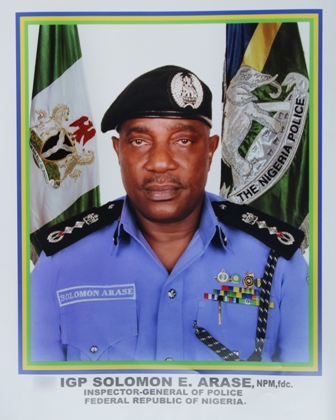 Kidnappers of a Lagos businessman, Sir James Uzochukwu Uduji, have released him after several weeks in captivity in Lagos State, western Nigeria.

According to police, Uduji was released early Tuesday morning.

The chairman of Comestar company was abducted by unidentified gunmen at his Festac home a few weeks ago in a commando-like style.
The kidnappers demanded $1m as ransom or they will kill him.

P.M.NEWS reported that an offer of N100m was made by his family which the abductors rejected and insisted that they must pay the N220m equivalent of the $1m they demanded.

It was not certain whether the family actually paid any ransom as the kidnappers rejected the initial offer.

Offor said they were yet to get the details whether ransom was paid or not.

The kidnappers were said to have laid ambush for Uduji along 72 Junction on 7th avenue at a bad portion road close to his residence on the the day they abducted him.