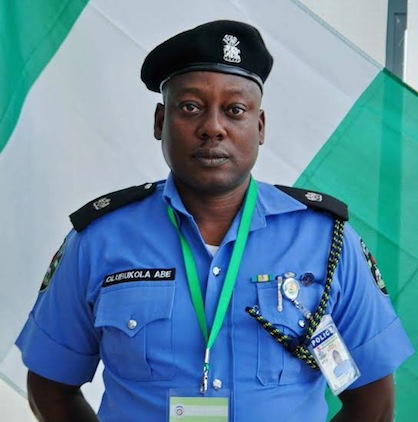 The Chairman, Lagos Taskforce on Environmental and Special Offences (Enforcement) Unit, Olubukola Abe has warned security officials engaging in transport activities to obey the Lagos Traffic Laws or be arrested.

Abe, who gave the warning on Thursday in a chat with newsmen expressed worry at the rate most security personnel, especially those engaging in transport business flout the law at will.

He also disclosed that over 60 miscreants and street traders were arrested and their wares confiscated by the officials of the task force and the Kick Against Indiscipline in areas like Ogudu, Alapere, Ojodu-Bereger and Agege-Pen Cinema in the last six weeks.

Abe decried that the security personnel using their private cars and buses for commercial activities always contravened the state traffic law by either dropping or picking commuters at undesignated Bus stops which creates traffic gridlock for other motorists.

‎the taskforce boss warned security officials using commercial motorcycles for official assignment to desist from picking or dropping passengers at any of the restricted routes for motorcyclists as stipulated by the laws.

“In addition to that, we are doing a lot‎ to free the traffic gridlock on the Third Mainland Bridge. We will ensure street traders are dislodged and we are also moving against miscreants across the state. We will continue to do our best until there are no more hawkers on our highways and miscreants are dislodged from their hideouts.