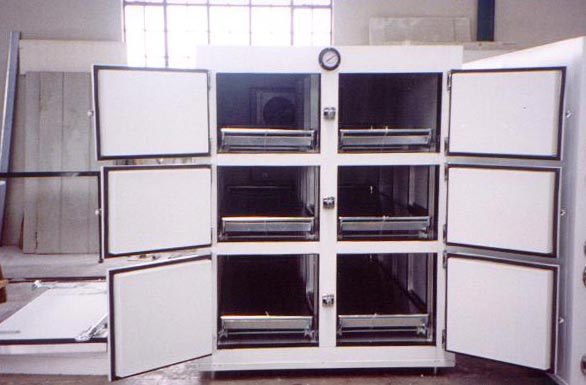 The Ogun Government on Thursday sealed a private morgue at Gbogbolowo community in Ifo Local Government Area of the state for operating illegally.

Dr Lasisi Odeniyi, the Permanent Secretary, Ogun Ministry of Health, who supervised the sealing of the building, said that the morgue was not properly registered as three corpses were evacuated from the facility.

He said that activities of the morgue posed serious health hazards to members of the community.

Odeniyi explained that the closure had become necessary to serve as deterrent to others who engaged in such illegal acts.

He stressed that there were laid down rules for the establishment of private hospitals, maternity homes, laboratory centres and other health facilities in the state.

He noted that the building had no approved plan and that the owner would soon be served a demolition notice by the relevant government agency.

He said “Ogun Government has zero tolerance for quackery and will not condone the operation of any illegal health facility in the state.’’

Meanwhile, Odeniyi had ordered that the corpses evacuated from the facility should be deposited at the state-owned mortuary and be released to their families after proper identification.