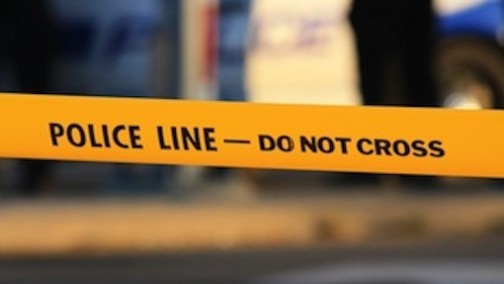 The center said there were survivors, but James was unable to confirm the number.

“There were four people recovered without vital signs,” he said.

According to local media, 11 people received medical treatment or were hospitalized.

The boat, Leviathan II, was traveling off Tofino, a resort town on the western edge of Vancouver Island.

An employee who answered the phone said the company was focused on the passengers and crew and would not release information at this stage.