Why Wande Coal is #Wanted 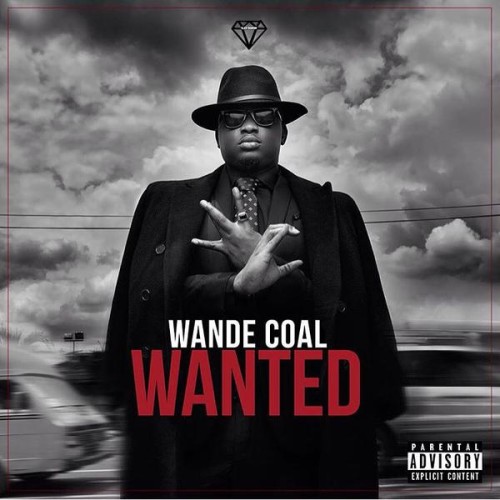 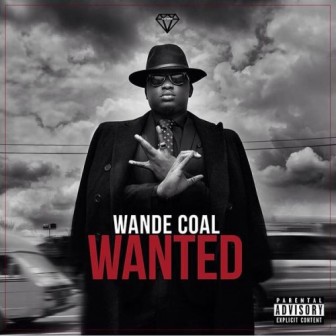 Wande Coal is the most ‘Wanted’ Nigerian artiste on social media, especially on Twitter where his new album, Wanted, has been trending at number one.

Thank you all for the love and immense support. WANTED Album out now on iTunes, available on the streets from today.#WANTED #BlackDiamond

Wande Coal who was is a former of Mo Hits, dropped a 23-track album including two bonus tracks titled Amowara and My Way.

Born on 18 October as Oluwatobi Wande Ojosipe in Lagos Island,he had his primary school education at Staff Nursery and Ijaniki Primary School, and his secondary education in Federal Government College Ijanikin in Lagos State, and went on to University of Lagos (Unilag), Lagos State, where he studied Curriculum Studies.

As a hip hop star, he has won many awards and now produces his own music on his Black Diamond Entertainment label.

Read tweets in response to #Wanted

Wande Coal is the baddest

Congrats to Wande @wandecoal on the release of his latest album. Your voice sir is magical #Wanted

Thank you @wandecoal ! All tracks got me hyped! Thanks Again. Gatts Buy am for street. Bless you!