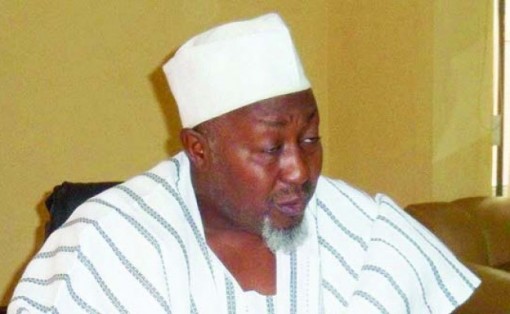 The Jigawa Government on Tuesday denied media reports on purported plan by the Deputy Governor of the state, Alhaji Ibrahim Hassan, to resign.

The Commissioner for Information, Youth, Sports and Culture in the state, Alhaji Bala Ibrahim, told newsmen in Dutse that the report was untrue.

Ibrahim said the Deputy Governor never contemplated to resign from office, pointing out that the rumour was from “mischievous elements“ who did not wish the government well.

He said the state Governor, Alhaji Muhammad Badaru, treasured and respected his Deputy so much that they operated as brothers.

He said the relationship between the Governor and his Deputy and other government officials remained cordial.

The commissioner urged the people to support and cooperate with the present administration in the state to succeed.