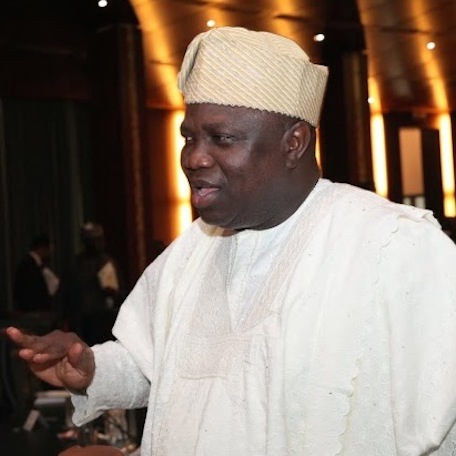 The Lagos State Government says it has appealed the judgment of a Lagos High Court which had declared the appointment of Caretaker Committees to manage the affairs of Local Government Areas and Local Council Development Areas as illegal.

The Lagos High Court had on Friday ruled that the appointment of 57 Caretaker Commttees to run the affairs of councils in Lagos were illegal, null and void.

The government went to the Appeal Court on Monday to appeal the judgment of the lower court.

The Attorney General and Commissioner for Justice, Mr. Adeniji Kazeem, in a statement on Tuesday said the government, having not been satisfied with the verdict, has filed a Notice of Appeal and motion for Stay of Execution of the judgment before the Appeal Court in Lagos.

The Appeal Court has adjourned hearing of the application for Stay of Execution to 18 November, 2015.