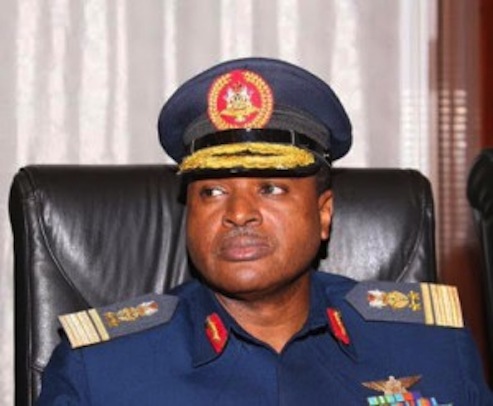 In a renewed drive to further degrade the Boko Haram’s ssets, the Nigerian Air Force (NAF) Alpha Jets have successfully carried out airstrikes and destroyed the sect’s vehicle workshops, fuel and ammunition dumps all within the Sambisa forest.

Air Commodore Dele Alonge, Director of Public Relations of NAF who revealed this in a statement on Tuesday said the feat came as a result of a painstaking Intelligence, Surveillance and Reconnaissance (ISR) efforts by the NAF’s Unmanned Aerial vehicle (UAV) and ATR-42 platforms.

He added that with the strikes, the Chief of Air Staff, Air Marshal Sadique Abubakar assured all Nigerians that the capability of the insurgents have been further degraded to pave the way for the final onslaught by the land forces to meet the Commander-in-Chief, President Mohammadu Buhari’s directives to bring insurgency in the North-East to an end.