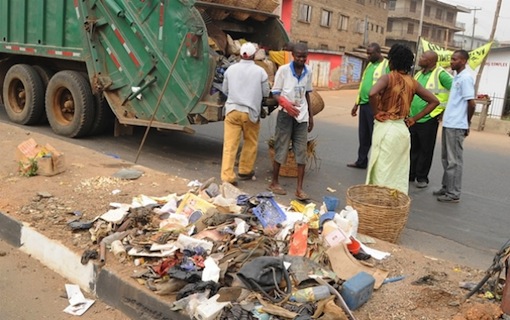 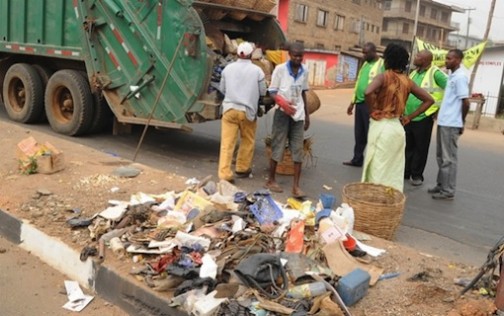 The presiding Magistrates sentenced the accused persons to various terms of imprisonment or an option of fines of between N5,000 and N7,000, respectively.

Mr Yusuf Osagie, the Chairman of the Edo State Committee on Environment, described cleanliness as next to godliness

Osagie said the punishment would serve as a deterrent to others who deliberately violate sanitation law, adding that the offences contravened the Edo State Sanitation law.

He advised churches to close from their prayer programmes early before the commencement of the exercise.