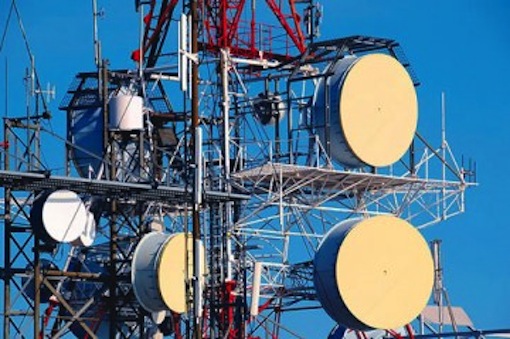 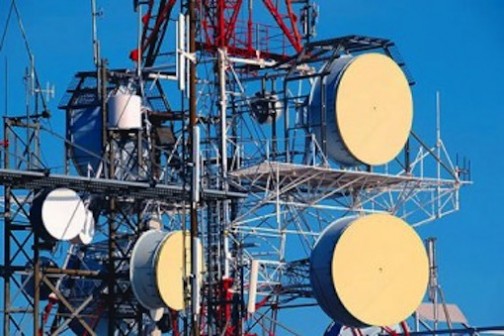 The Nigerian Communications Commission (NCC) on Saturday said that active lines in the nation’s telecommunications industry reduced to 150,660,631 in the month of September.
The commission made this known in its Monthly Subscriber Data which was obtained by the News Agency of Nigeria (NAN) in Lagos.
NAN reports that active lines in the country which was 151,018,624 for the month of August, reduced to 150,660,631 as at September 2015.
With the reduction in number, service providers in the industry lost a total of 357,993 subscribers.
According to the data, the Global System for Mobile communications (GSM) network which had 148,708,160 in August, was now left with 148,427,043 active customers in September.
The GSM network operators, which comprises MTN, Airtel, Globacom and Etisalat, lost 276,117 users, in the month under review.
The Code Division Multiple Access (CDMA) operators lost 83,926 active users, as their 2,125,941 customers recorded in the month of August reduced to 2,042,015 in September.
However, the monthly subscriber data showed that the Fixed Wired/Wireless networks’ consumers increased to 191,573 as against 189,523 in August, hence, they added 2,050 customers to their networks in the month of September.
The chart revealed that the teledensity of the country’s telecommunications industry also reduced by .26 per cent, from 107.87 per cent in the month of August, to 107.61 per cent in September.
NAN reports that the teledensity statistics measure the percentage of a country’s population with access to telecommunications services, as determined from the subscriber base.
Nigeria’s teledensity is currently calculated by the NCC on a population of 140 million people.
NAN also reports that the reduction in the number of active subscribers in the month of September is as a result of the instruction given to operators by the NCC in August, to deactivate improperly registered SIM cards.