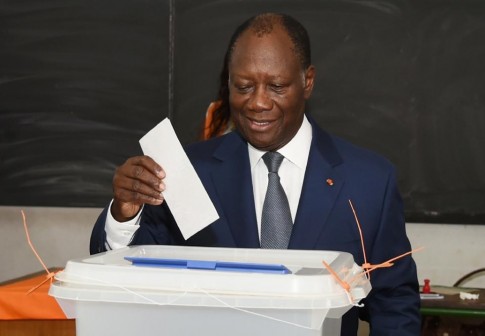 In the telephone conversation, President Buhari described the election as a “major victory for democracy”.

The President also praised Ivoirians for the peaceful conduct of the election, noting that it was a clear indication that the people of the West African country are prepared to live with one another in peace and harmony.

President Buhari told President Ouattara that his re-election for a second five-year term was an opportunity to continue leading Cote d’Ivoire along the path to greatness, in peace and tranquility.

He wished him a successful second term in office.

Prince Oyinlola, 2 others jailed for cybercrime